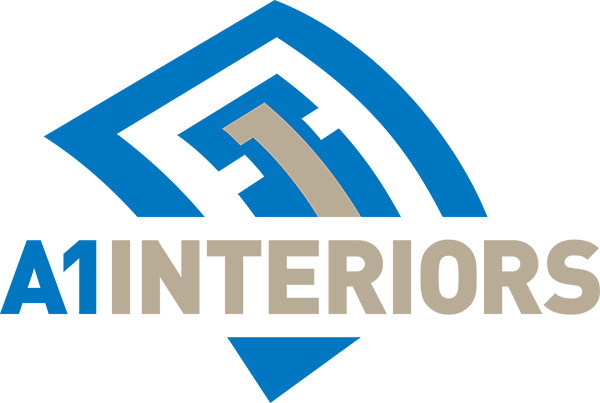 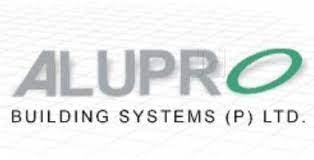 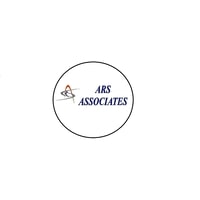 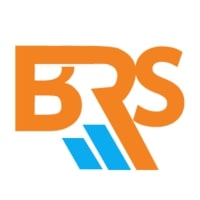 Aluminium (aluminum in American and Canadian English) is a chemical element with the symbol Al and atomic number 13. Aluminium has a density lower than those of other common metals, at approximately one third that of steel. Aluminium has a great affinity towards oxygen, thanks to which it forms a protective layer of oxide on the surface. Aluminium visually resembles silver, both in color and in great ability to reflect light. Aluminium is soft, non-magnetic and ductile. It has one stable isotope, Al; this isotope is very common, making aluminium the twelfth most common element in the Universe. The radioactivity of Al is used in radiodating.
Chemically, aluminium is a weak metal in the boron group; as it is common for the group, aluminium forms compounds primarily in the +3 oxidation state. The aluminium cation Al3+ is small and highly charged; as such, it is polarizing, and bonds aluminium forms tend towards covalency. The strong affinity towards oxygen leads to aluminium's common association with oxygen in nature in the form of oxides; for this reason, aluminium is found on Earth primarily in rocks in the crust, where it is the third most abundant element after oxygen and silicon, rather than in the mantle, and virtually never as the free metal.