Angel feels much much pleasure being one of the leading brands in bathroom fittings industry having own reputation for the finest quality, adopting rigorous standards of using top machinery, extensive quality control measures with latest designs and looks. Angel has had a presence in the market for ...
view profile..
Apex Sanitech Systems 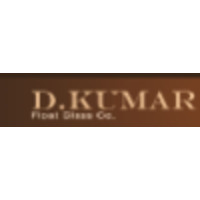 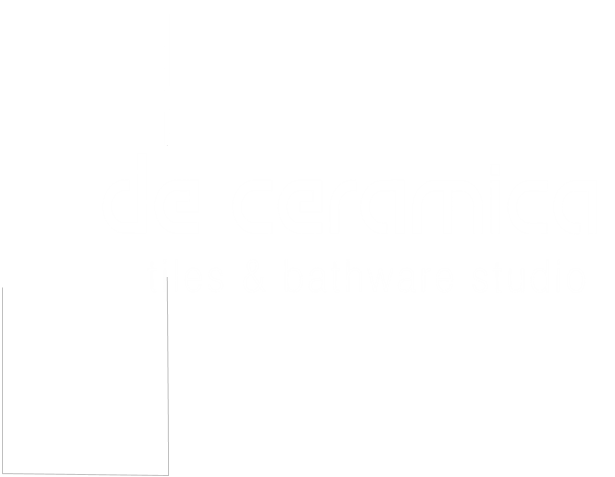 About Bathroom And Sanitary Fittings

The term 'sanitaryware' or 'sanitary ware' is a slightly ambiguous one that in very general terms refers to sanitary appliances found in installations, such as toilets and bathrooms.
In its narrowest sense, it can be taken to refer to WC bowls, cisterns, bidets, urinals, and washbasins (and sometimes sewerage pipes), that have traditionally been manufactured from porcelain (a ceramic material made from clay that might be described as 'vitreous china' when coated with enamel). This might be referred to as ceramic, porcelain or china sanitary ware, and is often white.
However, sanitary appliances are now made from a wide range of materials, including metals, acrylics, glass, and so on, and 'sanitaryware' is sometimes now interpreted to include a wider range of appliances that might be found in sanitary installations such as baths, showers, bins, incinerators, macerators, and soon.