A To Z Steelloys Pvt Ltd

ArcelorMittal Nippon Steel India is a joint venture between the world's leading steel companies, ArcelorMittal and Nippon Steel. Established in December 2019, post-acquisition of Essar Steel, These are an integrated flat steel manufacturer - from iron ore to ready-to-market products.

Steel is an alloy of iron with typically a few percent of carbon to improve its strength and fracture resistance compared to iron. Many other elements may be present or added. Stainless steels that are corrosion- and oxidation-resistant need typically an additional 11% chromium. Because of its high tensile strength and low cost, steel is used in buildings, infrastructure, tools, ships, trains, cars, machines, electrical appliances, and weapons. Iron is the base metal of steel. Depending on the temperature, it can take two crystalline forms (allotropic forms): body-centred cubic and face-centred cubic. The interaction of the allotropes of iron with the alloying elements, primarily carbon, gives steel and cast iron their range of unique properties.
In pure iron, the crystal structure has relatively little resistance to the iron atoms slipping past one another, and so pure iron is quite ductile, or soft and easily formed. In steel, small amounts of carbon, other elements, and inclusions within the iron act as hardening agents that prevent the movement of dislocations.
The carbon in typical steel alloys may contribute up to 2.14% of its weight[citation needed]. Varying the amount of carbon and many other alloying elements, as well as controlling their chemical and physical makeup in the final steel (either as solute elements, or as precipitated phases), slows the movement of those dislocations that make pure iron ductile, and thus controls and enhances its qualities. These qualities include the hardness, quenching behaviour, need for annealing, tempering behaviour, yield strength, and tensile strength of the resulting steel. The increase in steel's strength compared to pure iron is possible only by reducing iron's ductility. 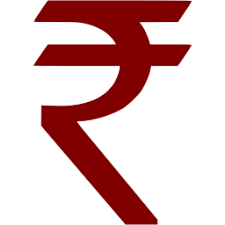 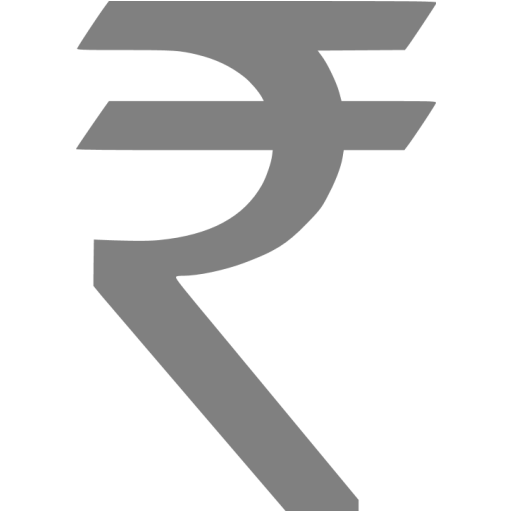