We are the Dealer & suppliers of Agate Stones in all shapes, size & colours. For Grinding & Decoration etc....
view profile..
Anupam Floorings Ltd 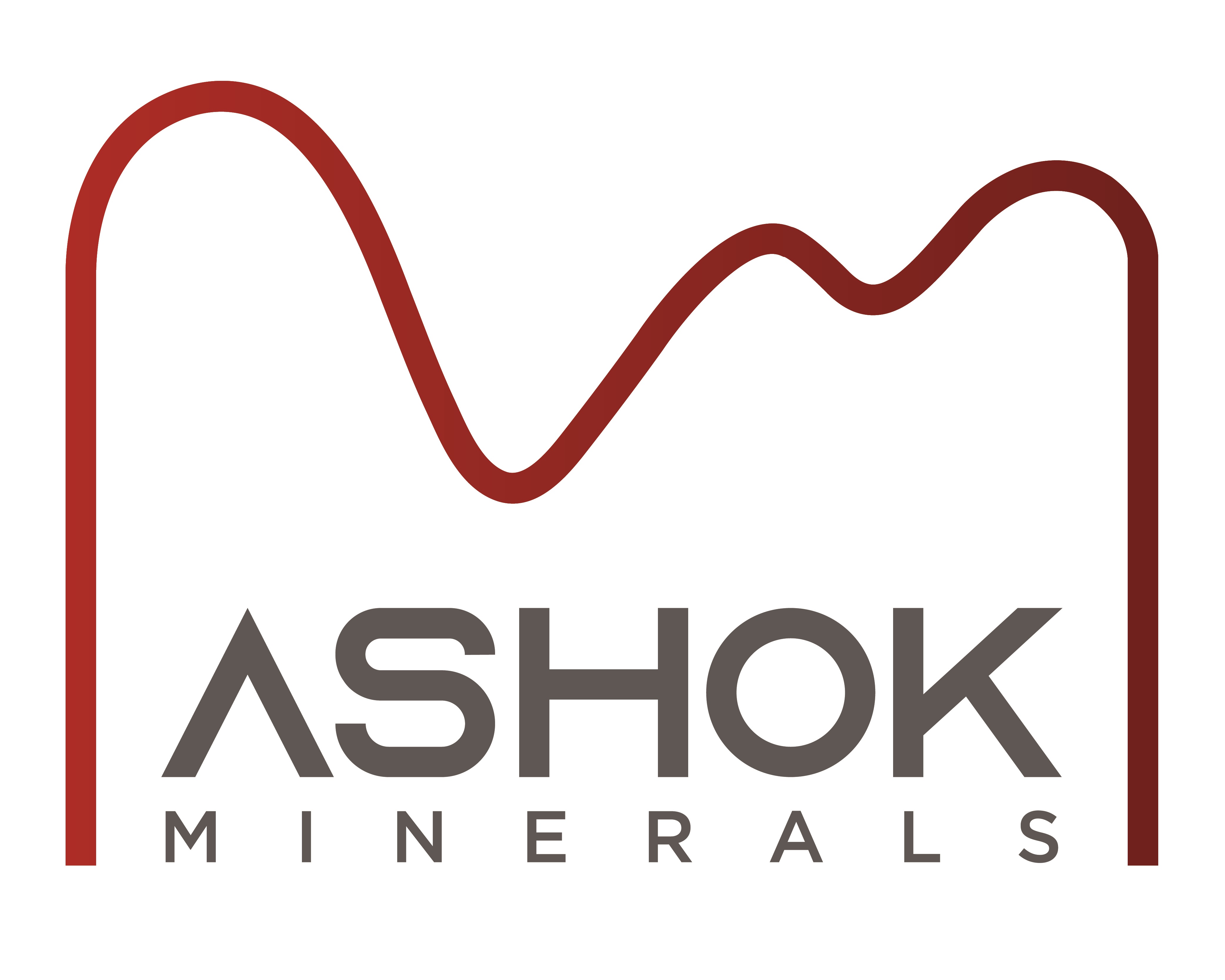 About Stones And Stone Products

India possesses a wide spectrum of dimensional stones that include granite, marble, sandstone, limestone, slate, and quartzite, in various parts of the country.
The Indian stone industry has evolved into the production and manufacturing of blocks, flooring slabs, structural slabs, monuments, tomb stones, sculptures, cobbles, pebbles and landscape garden stones.
India's history, dating back to 3200 BC has been influenced considerably by the disposition, development and use of stones and other construction materials. Dimension stones have also left deep imprints on the architectural heritage of the country. Innumerable temples, forts and palaces of Ancient Indian Civilisation have been carved out of locally available stones. The Taj Mahal at Agra was constructed from Indian marble. Some of the rock-cut structures include Khajuraho Temple, Elephanta Caves, and Konark Temple.[citation needed] Besides, all major archeological excavations have revealed exquisitely carved statuettes and carvings in stone. Ancient Buddhist monuments like the Sanchi Stupa of 3rd century BC have also been carved out of stone.
This tradition of Stone Architecture has continued to the present era, with most of the important modern buildings in India like the Presidential House, Parliament House, and Supreme Court made from high quality sandstone of Rajasthan. The Bah?'? House of Worship of New Delhi stands testimony to the relevance of marble in modern Indian architecture.